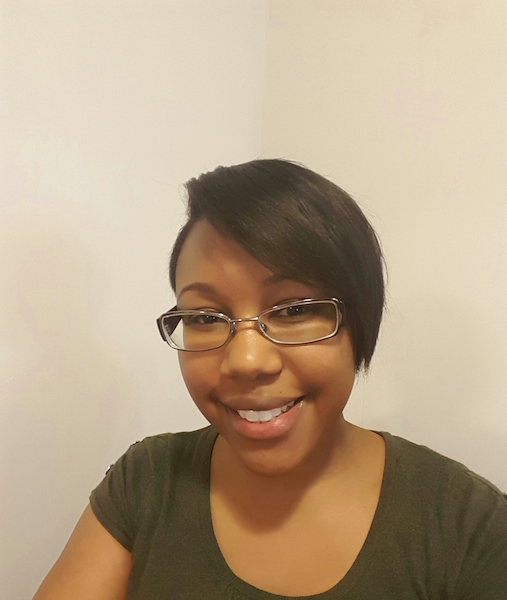 Equisha Glenn is a master student at the City College of New York majoring in Earth Systems Science and Environmental Engineering. She currently performs research on Climate Change in the Caribbean and Surrounding regions and the effects on water/naturals resources under the guidanceship  of  Dr. Jorge E. Gonzalez (CREST, CCNY) and Dr. Thomas Smith (NOAA, Maryland)

"Using NOAA's Optimum Interpolated Sea Surface Temperature (OISST) product, a recent warming of SSTs has been detected in the Caribbean as a result of my previous research work with my CREST and NOAA mentors. Over the next year, I will advance my research on Caribbean sea surface temperatures (SSTs) and investigate possible links and/or correlations to precipitation within the region and the U.S. " - Equisha 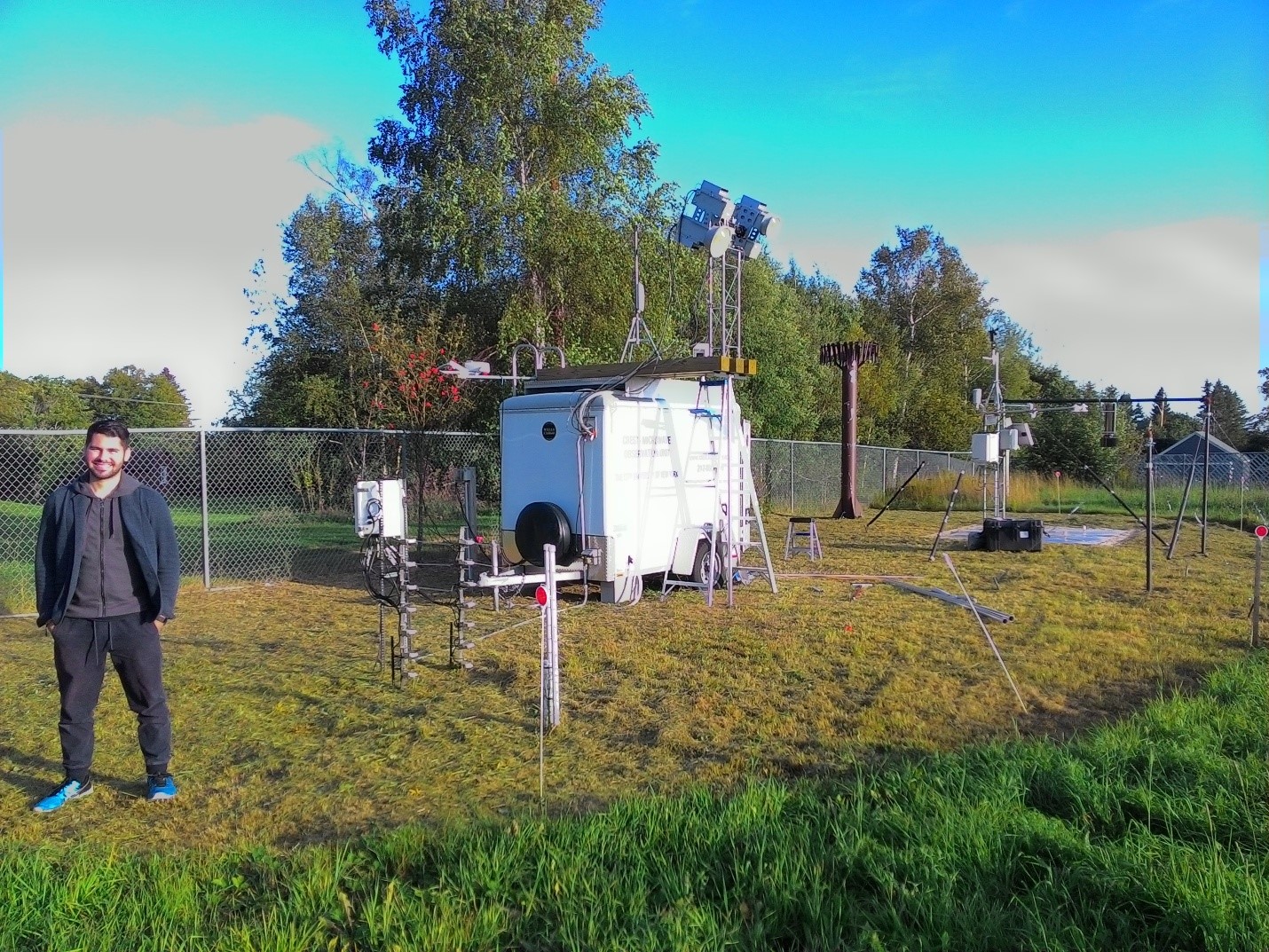