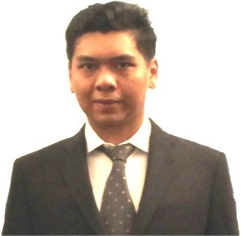 oe also developed a bidirectional reflectance correction model for coastal water and investigated its application to minimize uncertainties in satellite and in-situ water leaving radiances. His thesis resulted in great discoveries and he decided to become a Post-Doctoral researcher in the same laboratory under the supervision of Alex Gilerson. During his Post-Doc he was a Visiting Scholar at NOAA-NESDIS lab in the National Center for Weather and Climate Prediction (NCWCP) and worked with other federal agencies as well. Recently he began working for the United States Patent and Trademark Office in Denver, Colorado.

There are no upcoming events. Please stay tuned. Click here for our Past Archived Events

Learn more about our Facilities

Our partners and affiliates consist of key players in the scientific and engineering industry that support our endeavors for education and mission.